“My wife found Coast2Coast during an online search. We contacted Daniel Crook approximately two weeks before new year’s eve. He was extremely helpful in suggesting items for the final menu. We planned a party with hors derves and cocktails. Dan prepared an incredible array of delicious foods ranging from spring rolls, lobster brioche, five-layer Mexican dip, bacon wrapped scallops, to items for the kids such as bow tie pasta in a fresh creamy marinara sauce and mounds of battered, fried chicken. Dan actually served my 10 year-old and his cousins at my counter, allowing them to be taste-testers as he set up the kitchen for the buffet style we sought. Dan and his wife, Suri, were extremely polite and friendly, set up the entire kitchen, and described in detail much of the ingredients in the dishes. They were AWESOME! Every guest at my house (20 adult family and friends) commented on the freshness and quality of the food. The party was a big success and we will call Coast2Coast again for future parties, without hesitation.” 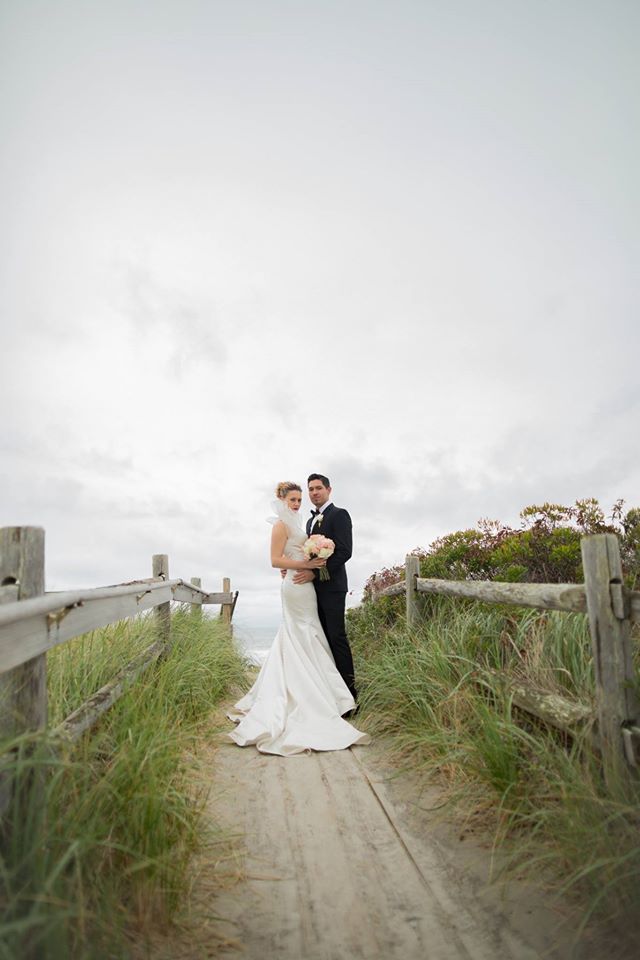 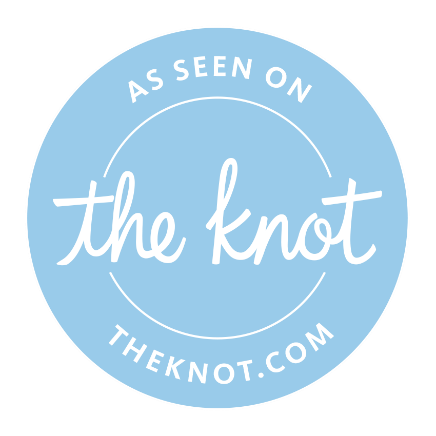